Put on a Happy Face 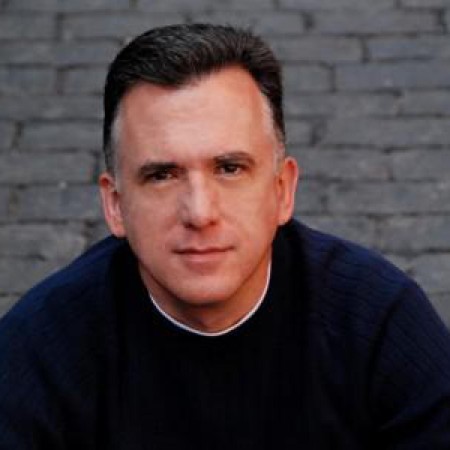 I’m paying a lot more attention to people’s faces these days. What insights and personality traits are conveyed through facial expressions? What can I learn if I really look closely when a person is speaking to me? How does the face reflect the emotional element of a speaker’s stump speech? What does the face reveal that artfully crafted words often attempt to conceal?

One writer famously said that the eyes are the mirror of the soul, and many experts believe that the face conveys seven emotions universally recognized around the world: surprise, fear, disgust, contempt, anger, sadness and happiness. Frankly, if the eyes are the mirror of the soul, the face is a megaphone for the heart. One, or perhaps two, of those emotions are actually upbeat, but just think about how often we tend to default to the other five more volatile emotions. The face has great power to move and motivate an audience. Helen of Troy was once described as, “The face that launched a thousand ships.” The beauty conveyed through her face was so compelling that armies of Greek men were inspired to go to war.

There are nearly 2,000 emoji now available to express how we feel, but does a cartoon version of the real thing really cut it (click to tweet)? A caricature can’t come close to magnifying the emotion seen in the face, and it’s a one way experience.

I’m on a campaign to revive the smile. The smile is a speaker’s most formidable super power. Think of what a smile can achieve – it’s disarming, it breaks down barriers and strengthens bonds. Sometimes, it’s even kind of sexy. And, a smile is contagious, in a good way. When you smile at your audience, they smile back. Recently I got a seat at a restaurant bar in the Berkshires for a quick meal. The food was regrettable but the bartender’s smile was completely engaging. By the time I paid my bill, I had forgotten about the food and could only remember how welcome she had made me feel.

I work with many speakers who become incredibly serious on stage, often to the detriment of their material and audience. Failure to smile can be attributed to nerves, or just plain forgetfulness. Smiling – and the effective use of facial expressions – takes practice and planning.

Compared to the emoji, a facial expression is old school, but still the best. The face is the great connector. So the next time you’re tempted to use a one-dimensional cartoon to express a complex emotion on social media, get out there, look your audience in the eye and put on a happy face.

You’ve always had the power. It’s the best form of social networking around.