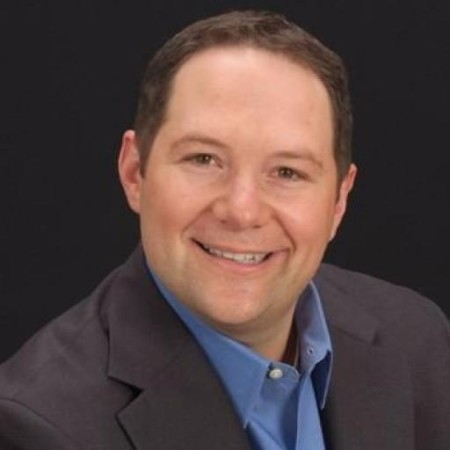 Several recent headlines have been apt reminders that social networks are designed to scoop the media in the initial stages of an emerging crisis. An interesting example is the September 2010 shooting at the Discovery Channel offices in Maryland. An article in The Washington Post highlighted the fact that Twitter broke the story and included this callout:

“Before camera crews and reporters could race to the scene, a shot of alleged hostage-taker James Lee was flashing around the world via Twitpic, Twitter’s photo-sharing service that lets people see whatever a cell phone camera captures seconds after the shutter snaps. The shot — full of menace and dread — was apparently taken by an office worker peering from a window several floors above the Discovery courtyard. The photo was apparently passed from an unidentified Discovery employee to another, who posted it on Twitpic.”

Social networks “scooping” traditional news will continue and grow more common. Some have tagged this trend “citizen journalism.” I don’t like that tag. “Journalism” typically provides context and has an embedded editorial process. Instead, I prefer the term “citizen broadcasting” for these types of real-time alerts. To extend the example cited above, The Post and public later learned that the photo was actually a law enforcement agent responding to the call, not James Lee himself. A newsroom editor would have caught that before releasing the information. A citizen broadcaster did not.

Depending on the type of crisis, “citizen broadcasting” can be a good or bad thing for the public.

Some potential public benefits that exist with social networks:

— They alert the public to potential or emerging danger
— They provide in-the-moment information that can help emergency responders, investigators or the justice system
— They provide transparency that exposes bad practices.

Some potential public detriments that exist with social networks:

— They spread rumors, misinformation or information that lack appropriate context
— They enflame public panic unnecessarily (I predict that the next War of the Worlds, like rumor-panic, will likely spread through social media.)
— They are manipulated by special interests to distort facts through volume, since there is no editorial process to provide balance. (Consider the excerpted video that surfaced in July 2010 wrongly painting Shirley Sherrod of the U.S. Department of Agriculture as discriminating against a white farmer. The distorting of facts initially led to her forced resignation before the full video and the truth were revealed.)

What implications does this have for corporations facing reputation crises?

For all its potential benefits, the speed delivered by citizen broadcasting often beats out any preference for getting a story factually right. (It can always be updated later, after all.) And it spills over into and feeds a similar trend in actual newsrooms.

Two other articles published last fall — “Traffic Problems” in the American Journalism Review and “Making Money in the Reputation Economy” in Forbes — taken together suggest that speed and populist sensationalism may currently trump accurate and thoughtful media reporting . . . precisely at the same time that corporate reputations are more scrutinized and more important than ever before. This is certainly a troubling combo for crisis managers, akin to “red sky in morning, sailor’s warning.”

How to address this dichotomy? One idea: Companies must keep nurturing relationships and providing meaningful dialogue during good times. Up until recently, this was typically done through key third parties and influencers. Today, companies enjoy direct dialogue with the public. (Thank you, social networks.) When bad things happen and media decide to run fast and loose with a story (in the name of almighty clicks), these relationships can come in handy.

At best, the public may come to a company’s defense. If not, at least the organization has a pre-existing dialogue from which it can build additional context.