Positive Deviance: Making the World a Better Place Through Deviance 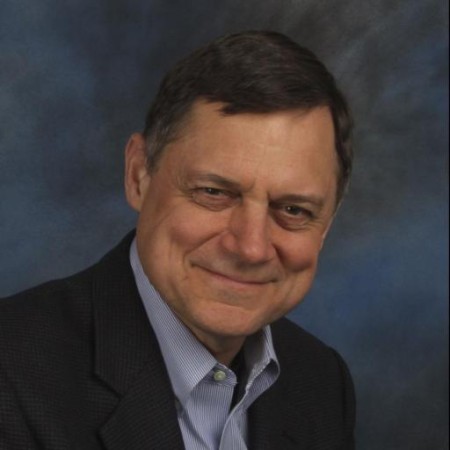 The concept of positive deviance sounds slightly shady, but it’s actually a morally upright idea for how to make the world a better place! The basic idea is that when you want to change the world, don’t look at the great mass of people who need to change and start there; instead look at those most deviant from the existing norm who are already doing the new behaviors the rest of the group should adopt.

While this can seem a “no-brainer,” the most common approach to changing behaviors starts with the masses. For example, in marketing, where a brand manager wants consumers to adopt a new way of interacting with a product, the approach is often to target the broad mass of consumers the manager hopes to change and figure out ways to entice them to change.

Positive deviance starts with the idea of segmenting the masses into a standard distribution along a behavioral grid that identifies who is already doing the new behaviors, often just a small percentage of the population. You then work with this small group to understand why they have adopted the behaviors, bringing this understanding to the rest of the population to help them change.

There is a lot of evidence for the success of this approach — for example, in reducing starvation in the population in Vietnam. This stream of research was brought to my attention by Mark A. Krumm, Director of Communications at Tufts University Friedman School of Nutrition Science and Policy, with whom Ketchum collaborated to build our internal nutrition science certification program.

This stream of research is becoming well-established. You can read about it in a Harvard Business Press book published in 2010: The Power of Positive Deviance by Richard Pasquale, Jerry Sternin and Monique Sternin. You can also earn a Certificate in Applied Positive Deviance from Tufts University, offered as part of the Positive Deviance Initiative. Check out this new way of helping the world to change!

By the way, don’t forget: If you want to change the world, change yourself. And remember: Changing yourself is the hardest thing you’ll ever do in the world, but lasts the longest and, over time, accomplishes the most. So why not begin now?