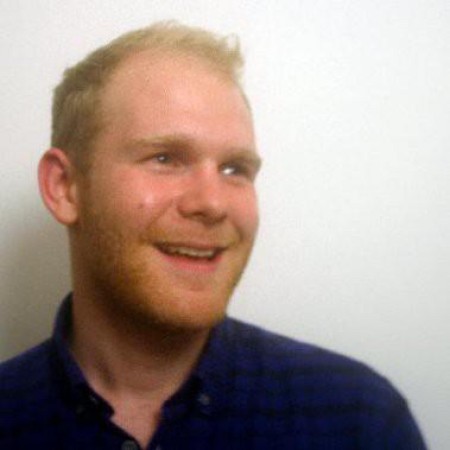 Around the world, interest in the newly released Pokémon Go game has been so high that user stress periodically stopped the game from working properly. The number of daily active users is already set to eclipse that of Twitter and the internet cannot stop talking about it. So, what does this show us as communications professionals: That there is great success to be had if brands can create immersive experiences using Augmented and Virtual Reality.

For those who might not know, the game uses Augmented Reality (AR) to allow users to “catch” Pokémon, overlaying digital images over the users real-life view. The game is really no different than the original Pokémon series, other than that the original game had users navigate a figure around a preset artificial landscape to catch Pokémon, now you are the main character navigating around the real world, searching for Pikachu with smartphone in hand.

It isn’t the first example of AR gaming, but it is the first to Break Through with mass commercial appeal. In an extremely brief amount of time, it has already provided communicators with some very valuable insights:

1. Consumers are Ready to Use AR:
Just as with any new technology, to succeed users must be able to easily adapt to the interface. Swiping, pinching and downloading are all behaviors that have become the norm for digital natives and now most digital immigrants. Snapchat has introduced AR to the masses, even if they didn’t realize it, through dog ears and face swaps. Over the last few months consumers have become very comfortable with the mechanics of AR, and the ubiquity of Google Maps and Snapchat is clear evidence that consumers are ready to fully embrace AR apps. Pokémon Go, set to be AR’s equivalent of Game of Thrones, will further educate and increase the AR comfort level of the masses.

2. AR Gamification Does a Body Good:
Whereas with AR’s close relative VR, some think users will be stuck on the sofa, immersed in alternate worlds. Pokemon Go has shown that it can get people moving.

Users are exploring cities and locations they have never been before, all for the illusive Pokémon. This active form of gamification has shown that people are willing to physically travel great distances if there is a worthwhile incentive.

3. Memes As a Publicity Tool:
Brought to life by Millennials, a meme is an often humorous behavioral or cultural insight that people can relate to. Due to the popularity of the original Pokémon games, and it’s relatively young and tech savvy following, Pokémon Go memes have been one of the strongest promotional vehicles for the game.

I personally found out about the game from a profusion of memes flooding my Facebook and Twitter news-feeds. This further strengthens the potential of memes to promote an idea or brand while still providing a humorous and authentic insight.

4. Initial Exclusivity Can Drive Widespread Buzz:
When a game release causes a website crash it’s not a good thing, except for when it’s a good thing. Pokemon Go’s has turned a potential disaster in to a positive—showcasing the fact that the game was so popular in limited release that it simply couldn’t meet the online demand, further reinforcing the lore of its coolness.

Whether a brand is offering limited initial downloads or only releasing in one territory but promoting around the world, initial exclusivity can often result in increased excitement.

For a while now I have been hearing Millennials reference their lukewarm opinion of current apps when talking about “the good ole’ days” of Pokemon cards, playing Snake on an old cell phone or Conkers in the playground. The core game and thrill of playing is still there, it’s just the medium that is growing up.

Take notice: Augmented Reality is now officially here. Brands that choose to follow Pokémon Go’s trailblazing lead will reap the rewards (click to tweet). As PR professionals, we must think about how brands can utilize this new technology, and others like it, to Break Through.