On the Agenda, If not on the Airwaves Despite the distraction of a presidential election, the US’s relationship with China is too important to slip from the minds of America’s political and business leaderships.

As we look forward to the US presidential election it is unlikely that we’ll see China emerge as a major “stump” issue.  We know from past elections that events tend to pop-up unexpectedly and shape the outcome; in 2008 it was the financial crisis and in the late 70s it was the Iranian hostage crisis.  It’s impossible to predict what issues might spike to impact the election.

So far it looks as if the main issues between Barack Obama and Mitt Romney are going to be the US economy and job creation. It appeared that jobs were coming back about four to five months ago and that other issues might emerge. In recent weeks the US economy appears to have slowed again, though, so this will likely be the focal point of the presidential race.

If the primary issues are jobs and the economy, then the next big issue will likely be healthcare reform.  The Supreme Court of the United States is about to rule on the constitutionality of the Affordable Healthcare Act, which was the legislative centerpiece of the president’s first term.  How the Court rules will greatly impact the discussion around healthcare reform and the election.

In US foreign policy terms, President Obama is getting credit for managing the war in Iraq and Afghanistan and the broader war against terror with the killing of Osama Bin Laden and other leading terrorists.  US-China relations were more prominent when Donald Trump was in the field and considered a leading Republican – he was highly critical of the US. relationship with China.

With Trump out of the race, China is less of a factor in the election than it would be if someone like former US Ambassador to China, John Huntsman, had become the Republican candidate.  Between now and November something could occur to change this dynamic, but currently China is not figuring prominently as an issue in the presidential election.

This does not mean, however, that China has dropped from the agenda altogether, but rather that world events impact the administration’s priorities.  In 2008, Obama said that he would place a greater priority on developing US-Asian relations and this was emphasized by Hillary Clinton.  However, a phrase we use at Ketchum and is relevant to this point, is “the urgent often crowds outweighs the important”.

The war in Afghanistan, the on-going war against terrorism, and emergence of the financial crisis in the Eurozone became the dominant issues.  The latter was not predicted and has been absorbing a lot of leadership energy.  Treasury Secretary Tim Geithner has placed the European debt crisis as a priority in order to reduce its impact on the US economy. If foreign policy becomes an issue in the election it will be the European debt crisis and, more importantly, how to stabilize this situation. Put simply, it is the crisis of the moment which gets all the attention and right now it is Europe.

There are issues relating to China which will need to be addressed, though – China’s growth in trade and exports and the on-going controversy over the value of the Renminbi. These issues have been important, but they are currently not viewed as important as the situation in the EU.

Historically it would be true to say that as economic growth has slowed in the United States there is a move towards protectionism.   Imports from other countries are viewed a bit more critically and four years of slow growth, combined with an election year, means we can expect to see heated rhetoric in coming months.

With that being the case, it’s not surprising to see that Chinese companies investing the US and in the west are growing more sophisticated in handling the intersection between business and public policy.

For them to achieve results in the United States they need to factor in public policy – whether it’s from law makers in Washington, regulators, elite influencers, think tanks, academic or the media – as a key audience. When Chinese companies engage in the US, whether they are buying land or making investments, they have to consider how it looks to the Washington establishment.  Companies coming into the US market have to assess these business opportunities beyond the dollars and cents. They need to be much more attuned to calculating political ramifications.

It is important that Asian investors coming into the US don’t just employ an army of lobbyists, as that’s no longer the way to achieve influence in the US – a much more holistic approach is needed.  Inbound investors need to focus on bigger constituencies and stakeholders and develop good relationships with the media, for example.  Government relations today is part of a broader public affairs strategy which ultimately is about managing corporate reputation – and this process has many touch points.

In essence, being successful overseas is about localization. Western MNCs in China, for example, have been successful where they have adapted their business, their products, and their people to Chinese culture.  Successful companies don’t go into China thinking it’s worked elsewhere so it will work here.

So we live in interesting times. Whatever the outcome of the November election I think that there will be fresh look at our relations with China. And China will remain the key relationship due to its growth today.  Whoever wins the election, it will result in a re-evaluation of the relationship with China and indeed with rest of Asia. 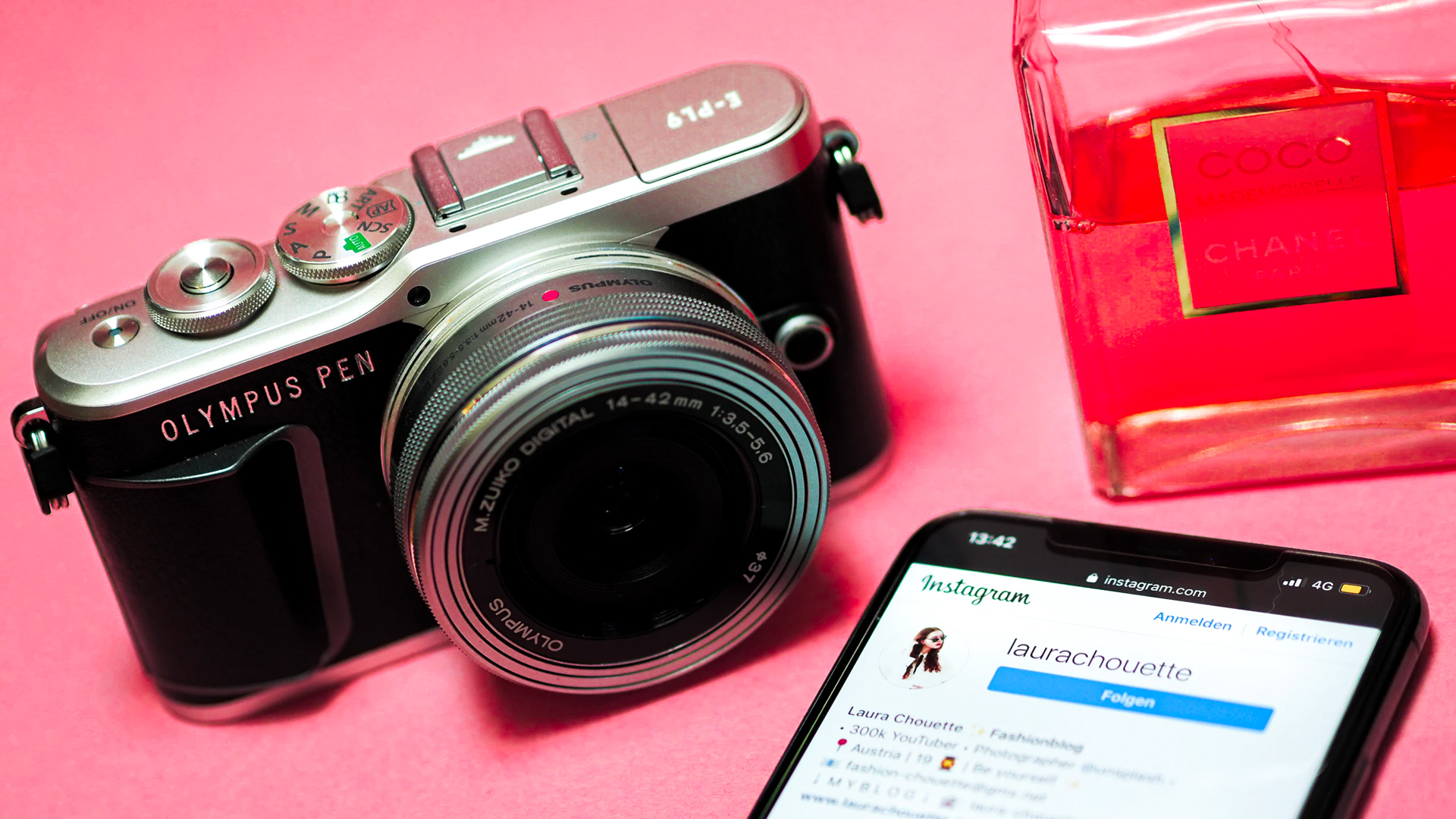