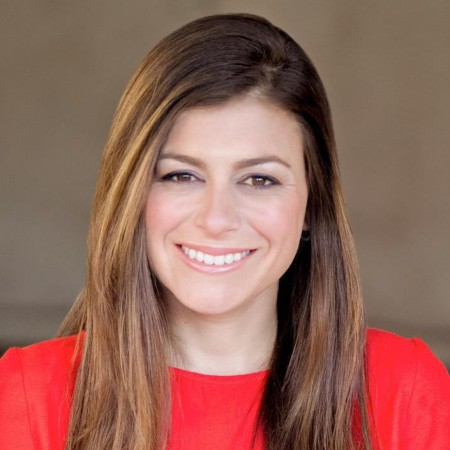 I recently returned from the Newfronts, a week-and-a-half-long event where digital platforms showcase everything they are doing for the upcoming year. For those of you who need some background, the Newfronts were established back in 2008 as a response to the television networks’ Upfronts (where TV networks showcase upcoming broadcast season programming). You could consider it a statement more than anything else. A tangible way to say, “Hey, Everyone! The entertainment landscape is changing, and we’re going to do what TV has been doing all these years to prove it!” Over the past several years, we’ve watched the Newfronts evolve, with platforms continuing to explore an internal battle between proving they’re better/more relevant than TV…and/or maybe on par with TV…and/or maybe a partner of TV?

Regardless of these platforms’ continued efforts to declare their exact role and story, there were still some consistent trends across the board…and here they are in no particular order:

In previous years, the story was about the digital space competing with its predecessor, the TV. This year, everyone started catching on to the real story: that content must be platform-agnostic. Consequently, there was also a plethora of announcements about the establishment of media conglomerate partnerships.

2) More of a focus on content — less about research

Last year everyone was focusing on how they were establishing metrics that were in sync with those of TV, thereby standardizing measurement across multiple platforms. Not to say research was entirely ignored (Buzzfeed and Discovery definitely drove home their insights and research plans), but this year there was surprisingly much less focus on the metrics and more of a simple focus on the quality of the content the platforms are producing (click to tweet). It was almost as if they no longer had anything to prove (like the content they are producing is just THAT good) – or maybe they were just trying to ignore the elephant in the room?

A predominant theme coming out of the Newfronts was that almost everyone now has their own in-house original content studios:

And lastly, one of the most important insights to come out of the week’s events…

Contrary to everything you would naturally assume about James Franco, this guy is a machine when it comes to producing content! He first attended AOL’s Newfront to announce the return of “Making a Scene with James Franco,” a 10-episode series that mashes up famous movie scenes. A couple days later he was at Hulu’s upfront with J.J. Abrams to announce “11/22/63”, an adaptation of a novel by Steven King. And even though he didn’t physically attend the Maker Newfront, his presence was felt, with the announcement of “Camp,” an adaptation from his “Palo Alto: Stories.”

Paige Samson is a member of Ketchum’s Sports and Entertainment team as Vice President, Brand Integration. In her role, Samson assists brands in reaching and deepening their connections with consumers through the power of entertainment, content and storytelling.