Weaving Women’s Contributions into our Story 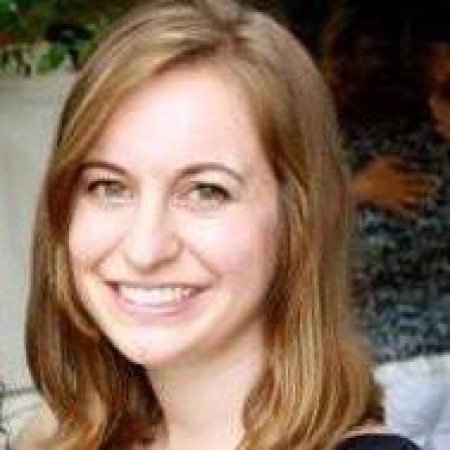 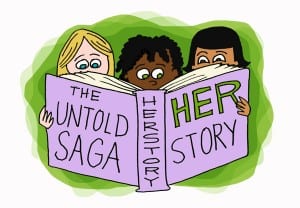 As we celebrate National Women’s History Month, I found myself getting wrapped up in the History Channel’s series “History of Mankind: The Story of All of Us.” However, there was something troubling about the series’ take on human progress. True to its title, The History of Mankind seemed to be just that – the story of men’s conquests and triumphs. In a show designed to tell the story of “all” of us, women were largely missing.

When I think about why we must observe Women’s History Month, I think about young girls sitting in elementary school classrooms, soaking in the stories of presidents and princes, conquistadors and captains of industry. It is so easy for the message to become internalized at a very young age that women were not there. They were there, of course, but too often as unsung heroes. Throughout our history, women defied societal expectations to serve as human rights advocates and activists, medical pioneers, scientific innovators, artists, athletes, public servants, business leaders, communicators and so much more.

And yet today, women remain disproportionately under-represented in key decision-making roles, from government offices to the boards of multinational corporations. In fact, there are more CEOs of large companies named John than all female CEOs combined (click to tweet), the New York Times recently reported. Just this month, PR Week reported that in a 2013 Public Relations Consultants Association survey, women comprised 63 percent of the public relations industry, but only 13 percent of female survey respondents held a position as a board director or partner (compared to 29 percent of male respondents). Shedding light on these disparities also means elevating the lives of women who live in or near the brink of poverty, which is one in three women in America today, according to The Shriver Report.

From the currency we use to the conferences we attend, women are still shockingly overlooked. In 2014, for example, only three Oscar-nominated films for best picture passed the Bechdel Test, meaning they met the following criteria:

1. Had at least two female characters with names

2. Those characters speak to each other

3. About something other than a man.

That’s an incredibly low bar yet, year after year, our top-rated films fail to pass the test.

The theme of this year’s celebration, “weaving the stories of women’s lives,” must be taken as a call to action. Women’s lives and contributions cannot be relegated to a sidebar in a history textbook, but inherently woven into our story. All women and men alike benefit from seeing women in leadership positions and learning about the world-shaping contributions women have made – and will continue to make – to humankind.