Is Wearable Technology a Nightmare for the PR Industry? 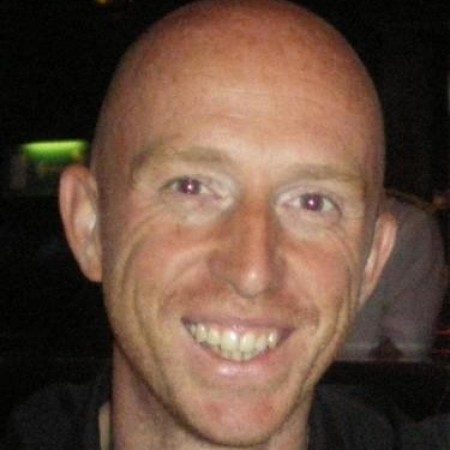 The calculator watch, introduced in the 1980s, was perhaps the original piece of everyday wearable technology. I loved my little Casio, it seemed like something from the future.

Now once again the wearable technology category is set to grow from its $5 billion dollar baseline. Soon these wearable devices will be linking with ecosystems of Internet-enabled technologies in the home, at work, and in public spaces – and the idea is provoking a wide range of emotions.

This was the topic for a recent Debating Group event at the U.K. Houses of Parliament, at which our own Stephen Waddington, Digital and Social Media Director for Europe, participated. Sponsored by the Chartered Institute of Public Relations, the debate centered around the notion that, wearable technology presents a host of interesting dilemmas for the communications, marketing, and PR professions.

Stephen Davies, founder of Substantial Digital Health, argued that wearables would eventually create a paranoid society where every event is noted, where every conversation is heard and where corporate reputations will be ruined. Noting the current backlash against Google Glass, he brought up the privacy issues that would arise if the same technology was applied to a contact lens with similar functionality, but usage invisible to everyone but the end-user.

Additionally, he suggested that the personalized data revolution could erode the need for public relations in its current form, as algorithms and smart advertising cater to the individual’s every need. This, Davies said, would make the coming years not only a quandary for the profession, but one where the industry questions its place in the world.

Stephen Waddington countered that PR has been slow to recognize the potential offered by technology such as blogs, branded forms of media, and social networks – so wearable technology has to be an awakening for our business.

He urged practitioners not to miss its huge opportunity as a force for good and as a means to advance the profession. Wearable technology isn’t a brand new challenge for the public relations profession, he argued, but an echo of older technological challenges and ultimately an opportunity to transform the industry and catalyze prosperity. In his view, wearables are a means of improving the dialogue between citizen and stakeholder – a dialogue that can be managed if our industry robustly explores the technological applications within our existing ethical codes of conduct.

Both sides agreed that one of the main issues would be data security, as wearable technology collects as-yet unimagined quantities of data concerning your health, whereabouts, retina and fingerprint information, habits, consumption, and behavior.

A public vote was taken at the close of the debate. The motion was defeated, with 28 votes in favor and 55 against. The industry agreed that wearable technology is not a nightmare, just an issue that needs careful consideration – for now.

However, a takeaway was that attitudes might change when wearable technology potentially advances into “implantables” – microchips injected into the body to enhance senses such as hearing or memory. Widely associated with science fiction, these implantables still seem like something from the future – but perhaps not for long.

Click here to view the Storify of this event at the Houses of Parliament.

Paul Middleton is a Corporate Communications Manager and splits his time between Ketchum’s Corporate Communications team and London visibility. Paul’s job means that he is often involved in Ketchum London’s work around media, events, awards, sponsorship, campaigns and social media. Paul brings a decade of PR experience and has worked on diverse initiatives including billion pound infrastructure projects, the Notting Hill Carnival and promoting London’s West End. Outside of work, Paul is a wannabe motorcycle racer, a devoted father and a slow but tenacious runner. He tweets using the handle @pjsmiddleton