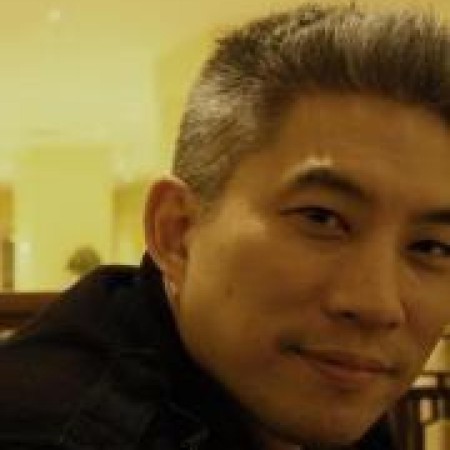 Thanks to Oreo’s Big Game tweet heard around the world in 2013, social media professionals will never be able to watch a major pop-culture event with their family ever again.

Instead, they will be glued to their monitors. Some as lone warriors entrusted with their brand’s reputation for one pivotal night, some as elite members of war room commando squads, and others as rogue opportunists, armed with a couple beers and Tweetdeck.

Whatever their configuration of choice is, they will have one mission in mind: To write the next, “You can still dunk in the dark” tweet.

The good news is, there are talented people out there who can coin the next Oreo-esque tweet. In fact, they’ll come up with a tweet that’s 10 times wittier and better timed. The bad news is, one tweet does not make a superstar brand.

Oreo didn’t come out of nowhere with one “Hail Mary tweet” that started a revolution. Football great Vince Lombardi once said, “Winning isn’t a sometime thing, it’s an all the time thing.” Oreo had already been #winning for a long time.

They nurtured a following that was inspired to spread the gospel of Oreo, and created compelling content that people looked forward to consuming almost as much as their product. They built a voice that was worth retweeting roughly 16,000 times.

While we may not know all the methods to Oreo’s madness, there are definitely key elements that they, and other superstar social brands, share when it comes to making our social hearts go atwitter. Best thing about these methods: They aren’t difficult to follow.

Maintain a steady cadence of conversation and content. You don’t make friends in the real world by sharing one cool thing about yourself and then walking away. Friends are cultivated over time and through consistent interaction.

It’s no different with brands on social media. If you only tweet when it’s “important,” then you’re that guy who’s only nice when he wants to borrow money.

Really read what you put out there. Not just as the brand, but as a consumer. If you wouldn’t retweet something to your personal friends, then chances are your brand’s followers wouldn’t either. If you feel something is a total stretch, then you’re probably right. Your ability to see things through a normal person’s eyes is your best weapon. Make sure you use it.

Every brand wants a celebrity to tweet about them. It’s a third-party endorsement with massive reach and pop-culture relevance all at once. Influencers recognize the power they wield and know that brands can benefit from interacting with them on Twitter.

However, an unsolicited, irrelevant or otherwise, opportunistic attempt at goading them into a mention simply annoys them. Be open to opportunities to interact with celebrities and influencers, but don’t make this a directive.

Consumers view brands on social media as celebrities. When a brand jumps into conversations, people get excited. There is no better way for a brand to build love on social media, than by genuinely engaging with followers. High-five them back when they say something nice, offer a witty retort when they mention you, and surprise them by joining in on their conversation whenever they casually tag you.

The average consumer doesn’t think they are on your radar. When you do the unexpected, you build social credibility and a strong following.

Make It All About the Brand:

While it is awkward and off-putting to promote your products or services with every tweet, it’s almost as awkward when you don’t tweet along your “party lines.” Don’t mention your product at every opportunity, but do make sure that every tweet reinforces your brand’s messaging and personality. People follow you because they like your brand and all that it stands for. Tweeting outside of that context (too casually, for example) risks crossing the line between persona and person. Once your followers see you as a person and not a persona, the magic dies.

So please, don’t go dismantling the war rooms, firing the stand-up comedians and locking the booze cabinet during the next Oscars, World Series, or finale of The Walking Dead. Just make sure you’ve laid the groundwork that will make those efforts pay off in a big way.

Of course it helps to have an irresistible creamy center.