From Harambe to Fiona: A Reputational Turnaround Success Story 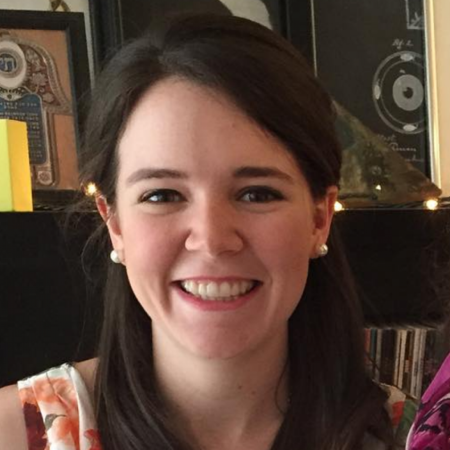 The internet’s hottest influencer doesn’t have her own social channels. I know what you’re thinking: you can’t call yourself an influencer without social channels – that’s completely hypo-critical. And you’d be right about one thing: I’m talking about a hippo, and she is definitely a critical part of the story here.

Today, I’m taking a deep dive into Fiona the Hippo’s rise to internet superstardom and how she helped the Cincinnati Zoo orchestrate a brilliant reputational overhaul.

Let’s start with the elephant (or gorilla, rather) in the room: Harambe, the Cincinnati Zoo’s silverback gorilla whose controversial death took the internet by storm back in the spring of 2016. Harambe’s story unfolded into a spiral of negative media coverage and memes – a saga documented in detail by Know Your Meme. At a certain point, the zoo was receiving so much negative attention that it elected to temporarily silence its Twitter account.

Getting memed on the scale of Harambe is incredibly tough to come back from. In fact, it pretty much takes a miracle. Lucky for the Cincinnati Zoo, that’s exactly what they got.

On January 24, 2017, Fiona the Hippo was born premature at 29 pounds (newborn hippos usually weigh 55-120 pounds). At the time, she was so small that she might not survive. The zoo posted updates about Fiona, sharing her struggles and celebrating her success. Along the way, a growing fan base cheered her on. As Fiona grew stronger, she earned more and more positive press coverage. Suddenly, people weren’t talking about Harambe anymore. The internet had a fever, and the only prescription was more Fiona updates.

Lucky for all of us, Fiona beat the odds and became a beloved internet superstar – everything her not-so-little feet touched turned to content gold. It’s important to note that Fiona’s stardom didn’t start as a calculated move, but the team at the Cincinnati Zoo embraced her popularity and managed their social presence accordingly. Their approach has some strong takeaways for any brand:

Keep the updates coming.
The team at the Cincinnati Zoo doesn’t wait for major news events like engagement photobombs to share updates on Fiona. Weigh-ins, snack time and fun food holidays like National Pumpkin Day are all opportunities to share Fiona content.

Be transparent.
Since the Harambe crisis, the Cincinnati Zoo has made a noticeable effort to be up front with guests and supporters about the health and general status of the animals. Many posts about Fiona are accompanied by facts about her needs or status of her enclosure.

Amplify the positive news.
Fiona’s popularity has undoubtedly led to an uptick in donations to the zoo thanks to the Fiona merchandise available. Even brands unaffiliated with the zoo, such as Bicycle playing cards, have hitched themselves to the Fiona bandwagon.

Share the love. Paid content often has a halo effect on organic content, and the same principle is true with the effect of viral hits on the rest of a page’s content. Rather than just sharing content about Fiona and create an animal influencer presence, the team has elected to use Fiona’s halo of cute to generate interest in many of its other animals. Check their feeds and you’ll not only see Fiona, but you’ll also see Kola the Red Panda, Moe the Sloth and Tito the Penguin. This approach builds equity for the Cincinnati Zoo as a whole and ensures that the zoo doesn’t put all of its eggs into one basket – in the unlikely event that Fiona gets less adorable.

Not every brand will be lucky enough to have a Fiona moment, but we can all learn from the Cincinnati Zoo’s reputational transformation. Join me in following the zoo’s social success and keeping track of Fiona’s celebrity status on Twitter and Facebook.