Fostering Community Through the Arts 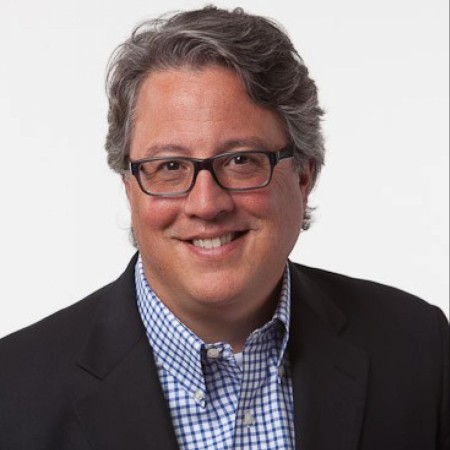 Our Healthcare team in New York recently took a trip around the corner to the Museum of Modern Art—colloquially referred to as the infamous MoMA.

For us, the outing was initially an idea for some casual cultural immersion and a chance to reconnect as colleagues. We were excited to dive into a world largely unfamiliar to us, and to take some time in the Mecca of out-of-the-box thinking to sharpen our creative tool-set.

However, as is often the case when spending an afternoon in a world-class museum, the whole team and I returned to our daily lives feeling much more than a break from the office.

Art has a powerful role in society. Supporting artistic expression allows great thinkers to reach people in unprecedented and unexpected ways, and ultimately elevate whole communities by bringing people together and making a social impact. According to research by the University of Pennsylvania, a high concentration of the arts in a given region leads to higher community engagement, more social cohesion, higher child welfare, and lower crime and poverty rates. The arts are used by the U.S. Military to promote troop force and family readiness, resilience, retention, and for the successful reintegration of veterans into family and community .

With that in mind, here are a few unexpected parallels I observed between the world of fine art, and the world of healthcare communications…

Art thrives in its ability to help us better understand how we can communicate with each other. Healthcare communications is no different, as its strength resides solely on our ability to empathize and trade abstract ideas in advanced ways. Picasso’s Guernica, in all of its cubist chaos, might expertly capture the fear and discord of a small Spanish village under bomb fire, while the serene mimesis of Raphael’s School of Athens might have you reflecting on the strangely profound science of aesthetics.

Today, art as we know it is vastly different. Our trip initiated us to the inner worlds of contemporary heavy-hitters like Marina Abramović and Ai Weiwei, where the works are unrelentingly conceptual and alienating. They’re hard to understand and hard to appreciate—forcing you to stop, think, pay attention, and consider. Perhaps you read the plaque on the wall for some context, back up, and repeat, taking the artist on in an arm wrestle of philosophy. Again, attributes that serve you well as both a student of the arts, and counselor of clients.

This is, in its own way, a kind of training regimen, and exactly why many med schools are now requiring mandatory art classes. Research has shown that after three years of medical school, consistent exposure to themes of death and suffering causes empathy levels to decline. Engaging in the humanities, in general, has become a proven method to keep medical professionals as responsive and emotionally intelligent human beings. It teaches you how to get out of your own head, and to meet an artist in their world.

All communications professionals, particularly those in the healthcare space, would do well to remember the overarching importance of empathy. It’s about accommodating the nuances of one patient’s healing experience, just as much as it is accommodating the nuances of a big-budget target audience. It’s a skill we both temper and perfect over time, and one that needs to be kept front of mind. Without it, healthcare is merely a transaction, PR stands only for “press release.”

Picasso once said, “Every child is an artist. The problem is how to remain an artist once we grow up.” In a field that that equally rewards creative expression and clinical knowledge, a way with words and a way with people—those words couldn’t ring more true.

On a personal note, I’d be remiss if I didn’t mention that I’m a Board Member (and Ketchum a sponsor) of Morris Arts, an organization dedicated to a belief that the arts are vital to the social fabric and economic prosperity of New Jersey. Learn more about them and their annual “Great Conversations” fund raiser here: http://www.morrisarts.org/eventspage/great-conversations/