Food 2020: The Transparency Paradox of the Food eVangelist Food eVangelists – small group, BIG influence?
Skepticism of the food industry—based on the belief that it is motivated by self-interest—has resulted in the creation of an influential group of consumer advocates who are passionately driving a movement to challenge and change the industry. We call them the Food eVangelists. In the most recent findings of Ketchum’s Food 2020 Survey, the fourth in the proprietary global research series conducted by Ketchum’s Food & Beverage and Global Research & Analytics groups, we track the expectations of Food eVangelists and get a glimpse into the future.

Success in the food industry today, more than any other business sector, is a reflection of how much trust has been built between company, brand and consumer. The irony is that as people demand and get more information, they often find it difficult to understand. And this confusion leads to even greater skepticism.

That, in a nutshell, is the food industry’s dilemma to solve in 2016 and in the years ahead.

They want to know what is in their food, how it gets there, how the people who make it are treated, and how food companies behave as corporate citizens to bring products to market. Every ingredient and process used to make foods and beverages—whether industry-standard, natural, organic, artificial, synthetic, GMO—is being questioned by consumers. But the answers they find are often confusing and contradictory.

Food companies need to ready themselves to create and embrace a new relationship with consumers. To build trust they must make sense of it all in a way that first acknowledges consumer concerns and answers the real questions they have in an understandable, straight-up way, sans the superlatives marketers have traditionally embraced.

Communications professionals in food companies have a huge opportunity to further elevate their role to be the moral compass for the ‘enterprise’—both the company and the individual brands and business operations of that company.

In 2013, we defined Food eVangelists as a small group of people who have disproportionate influence and a strong desire to affect change in the food industry. In 2013, we learned that 22 percent of the people we surveyed are those who consider themselves “self-appointed agents of change and claim to comment, post, blog or talk about their opinions about changes needed in foods or the food system 2 to 3 or more times per week.”

However, the most recent wave fielded in 2015 indicates the group is growing, and growing rapidly around the world. Comparing the markets surveyed in 2013 with 2015 (U.S., U.K., Germany, Argentina, Italy, Spain and mainland China), we saw significant (10 percent) growth in the incidence of people profiling as Food eVangelists in only two years. According to the study results, these people now represent 24 percent of the population in those markets.

What we are coming to learn is that Food eVangelists should no longer be regarded as an influencer group, but rather a highly evolved set of consumers who will increasingly comprise our core shopper. They are, in our belief, “the new norm” for the food industry.

The Path To Trust
How exactly, does a brand build and sustain trust? The answer is, the same way it always has. Trust is the alignment of actions and words. To be trusted, one must behave in a trustworthy manner; and those behaviors must be very visible and discoverable in the Food eVangelists’ world.

Trust is a house built one brick at a time, transaction by transaction. It is built by being open, honest and accessible—by doing what you say and by saying what you do. Perhaps most importantly, it is built by listening and hearing—a behavior most Food eVangelists report is lacking in the industry. A consumer who is trying to express a concern is not going to be able to listen to someone telling them they are wrong until they believe their concern or fear has been truly heard and understood.

But a remarkable thing happens to people when they feel they have been heard and understood. They become able and willing to listen. As we have seen with our work with Food eVangelists, they are open to receiving and understanding new information. And, they are willing to consider changing their perceptions and opinions when their concerns are effectively addressed.

Here are some specific recommendations for food companies to apply in order to build trust with consumers:

1. Use Clear Language
Marketing and technical jargon, hyperbole, and incomprehensible and opaque language promote confusion and mistrust. Scientific terms (extrusion); ingredient technologies (flavor modulation, flavor enhancement) technical terms for ingredients (carrageenan, acesulfame K) and regulatory concepts and terms provide little or no useful meaning to consumers, but without explanation they raise the question: what are they hiding?

2. The Right Information for the Right Audience
Segment and layer content to make highly technical language and information available to those who need it and use it. Place more technical content in forms, formats and locations that wouldn’t be a first choice for consumers but can be found by technical experts.

3. Explain
When you must use technical or scientific terms and concepts in public-facing content, take the time and effort to provide a brief explanation using simple, common terms.

4. Test
Test all messages and phrases; don’t assume they will be understood. Use testing methodologies that measure and track emotionally charged vs. rational reactions to messages and content.

There may be missteps along the way, because we are organizations of people. And people are not perfect. Food eVangelists tell us time and time again, show us you are trying. We don’t expect perfection.

Effective communication takes time, effort, skill and commitment, but the return on investment is trust, and that is something no food company can succeed without.

Reach out to me here with any questions. 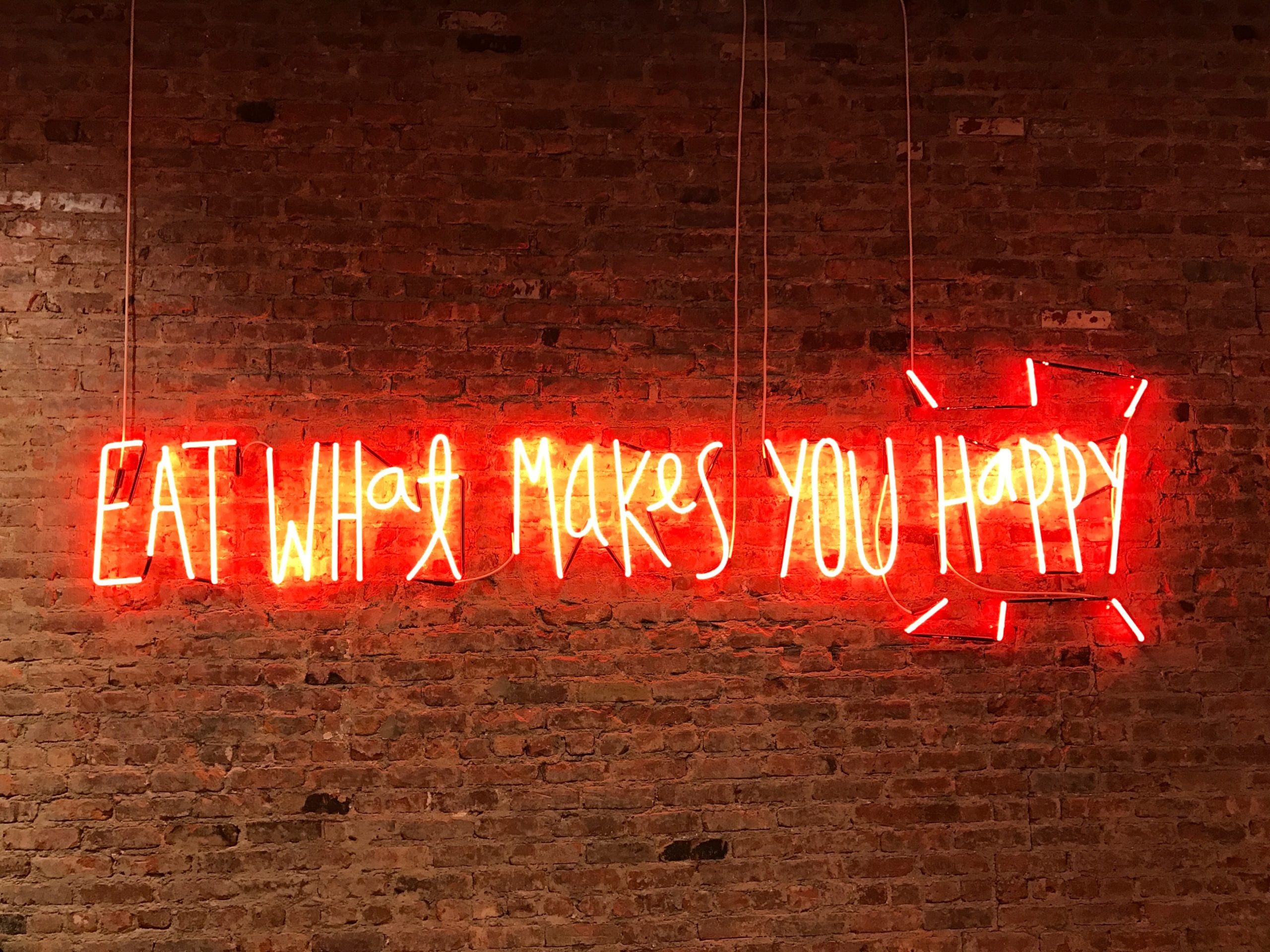 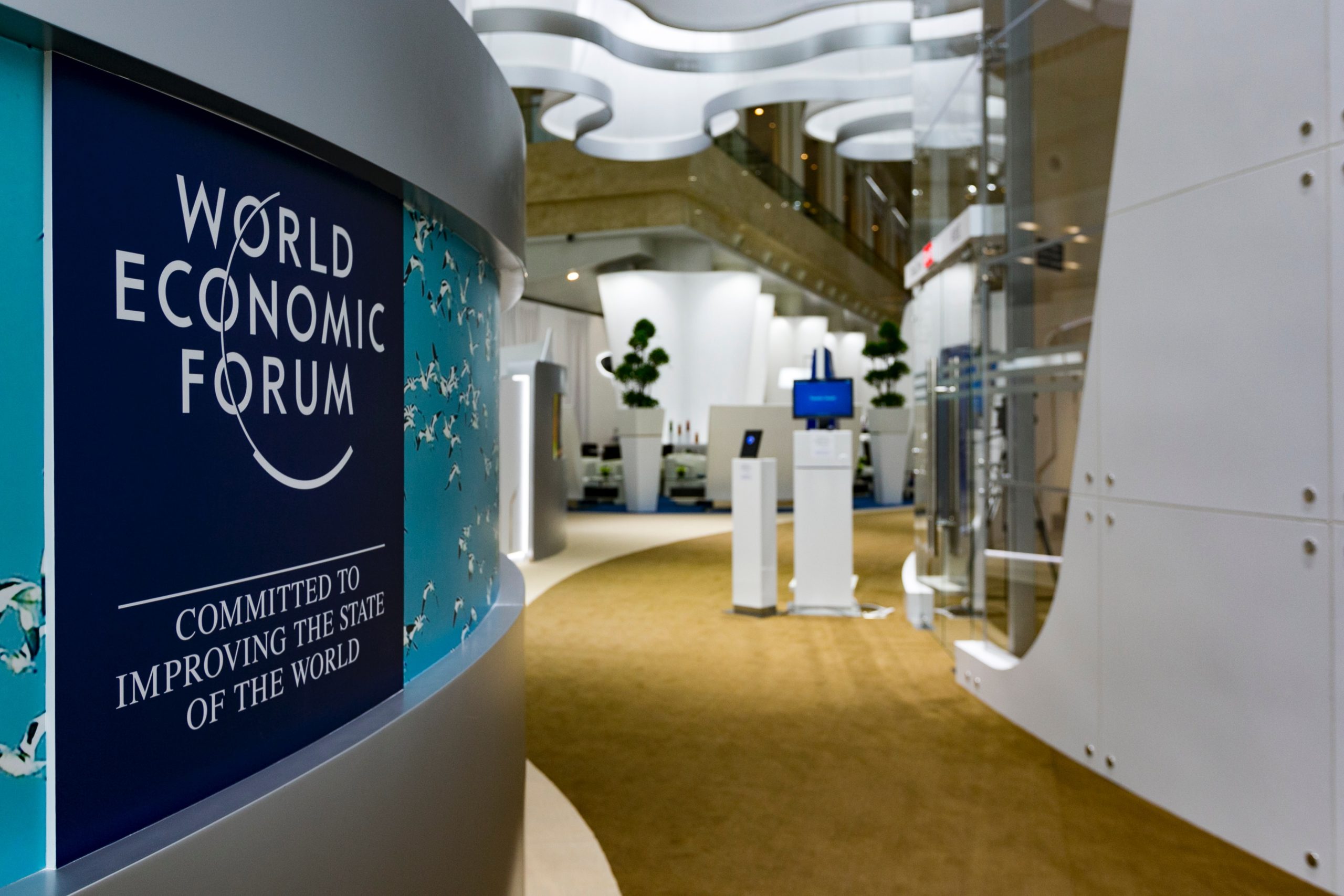