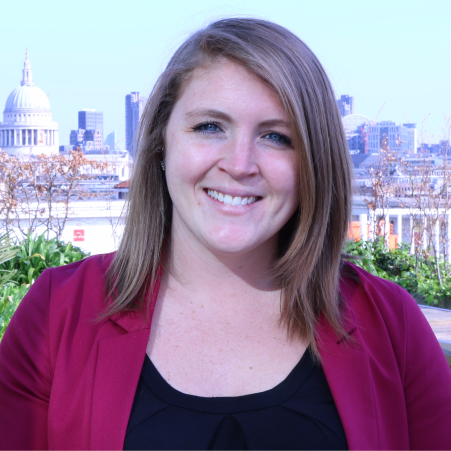 According to Advertising Age, back-to-school spending accounts for $84 billion in sales, making it the second-biggest season for retailers. To break through this clutter we revisited the top five lessons of 2012 and how they apply to the 2013 season. Back-to-school outreach can begin as early as April, especially if your team is looking to influence teachers or back-to-school lists.

While it’s important to be on time, it’s equally important to not to jump the gun. Stores like Wal Mart and Apple began their promotions before the July 4th holiday, which drove negative consumer reactions. Finding the “sweet spot” in the back-to-school shopping timeline is crucial to avoid these negative reactions.

Rule #2: Put yourself in others’ shoes

It’s crucial to understand the mindset of the target, and for moms, frugality and cost-cutting are most important.

2013 Trend: Self-expression on a budget

Moms want their kids to feel cool and confident when going back to school, but they’re also on a budget. The solution to this is being found in DIY, with moms finding cheap and creative ways to give their kids what they want without breaking the bank. Etsy and Pinterest are giving kids ideas to recreate looks to fit their personal style, and they’re sharing it all on their social networks. (Iconoculture, September 11, 2012)

Rule #3: Challenge the way you think

This doesn’t always mean thinking of the most high-profile, crazy idea. Instead, provide customers with practical ways they can use your product. For example, a Kentucky school began selling garbage bags as a fundraiser, instead of traditional fundraising items, raising $20,000 for the school. If done the right way, positioning your product as useful and necessary can lead to big benefits (and ROI). (CNBC, July 18, 2013)

Rule #4: Listen to your teachers

While planning, it’s important to listen to bloggers, media, and moms to assure your program is meeting their needs.

Dads are playing a larger role during back-to-school shopping, particularly via mobile and online. Nearly half (44%) of dads shop “only” or “mainly” online for BTS items, while the majority (88%) of moms do so in store. In addition, four in ten dads (42%) use smartphones for both online and in-store shopping, compared to one quarter (25%) of moms. (Iconoculture, September 15, 2012)

Rule #5: Think Beyond the First Day

It’s important to continue conversations with consumers by engaging them beyond the first day of school.

Kids want to take another trip to the store after they see what their friends are wearing and bringing to school. Because of this, it is important for brands to continue conversations with consumers to let them know they’re still there for them after the first day. (CNBC, July 11, 2013)

These lessons and trends can be utilized in campaign programming across brands, and will be helpful for teams to keep in mind throughout the year.