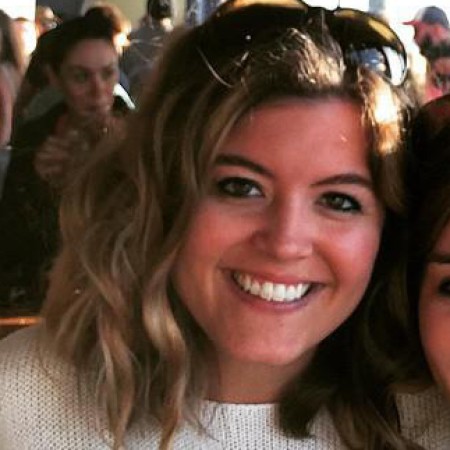 Influencers are in high demand, and as we continue to explore the potential of brand/influencer relationships, the notion of multifaceted influencers, those who not only develop content – but can also participate in media interviews, is taking center stage. So, we asked ourselves, do “mediagenic” influencers exist? While many are capable of “doing it all,” you need to consider a few different factors before asserting that an influencer can serve in a multi-purpose role…

1. Influencers as Content Creators:
When working with influencers, the number one priority should be for the influencer to create engaging, relatable content that targets a specific audience in an authentic way. This is what has made them famous, and it should always be a foundational goal.

2. Celebrities vs Influencers:
While the lines are blurred and ever changing, let’s hone in on the distinct attributes of each.

• CELEBRITY: Don’t we all love to feel like we’re part of (or at least getting a sneak peak into) a celebrity’s everyday life. Traditional media coverage for individual celebrities can ebb and flow based on the their schedule, and it takes a strong media hook to garner interest. But, generally, celebrities should be prioritized over digital influencers when it pertains to traditional media campaigns. Celebrities have a team of agents and managers dictating pricing and strategically determining what they take on in the brand space, so they are often making decisions by committee.

• INFLUENCER: We tend to relate to digital influencers in a different way than their celebrity counterparts – it’s more akin to how one relates to a friend or co-worker. And due to that more intimate connection, when they recommend products, we trust them. As for garnering traditional media attention, typically it can be difficult to draw attention to an influencer unless the subject matter is extremely relevant to a current event, or the influencer has millions of followers. While influencers carry weight and have the potential to drum up massive conversations online, they do not garner interest from media outlets in the same way a celebrity spokesperson might. Higher caliber influencers may have management teams, but many up & coming names in the space are navigating brand negotiations on their own, which requires quite a bit of hand-holding (and sometimes, hiccups along the way).

3. Influencer Does Not Mean Less Expensive:
There is a notion that influencers are less expensive. Not true. The more experienced influencers have become savvy and understand that there is value in brand partnerships – especially if you require brand exclusivity. In fact, you may find that many influencers will not agree to exclusivity for fear of losing out on other opportunities – just like celebrities negotiate. Keep in mind that pricing may fluctuate depending on the scope of work; if the scope reaches beyond the digital realm, like media interviews, influencers may not entertain the offer without a lucrative deal in place.

4. Digital Influencers & Media Training:
Many influencers started as bedroom vloggers – simply speaking to their passions to a small audience or group of close friends. Ironically, many are actually introverted and shy. And the majority have never gone through proper media training. Even the elite/top-tier influencers may not be comfortable speaking on behalf of a brand outside of their owned social channels. As influencers become more notable and experienced in branded work, the hope is that many of them will gain the experience needed to speak to the media more assuredly. For now, we can’t expect them to be trained, or well-versed in how media works, so if that’s part of the ask, it’s up to us as marketers and communicators to help them evolve into that more multifaceted spokesperson role.