Dengue Fever is Not My Problem 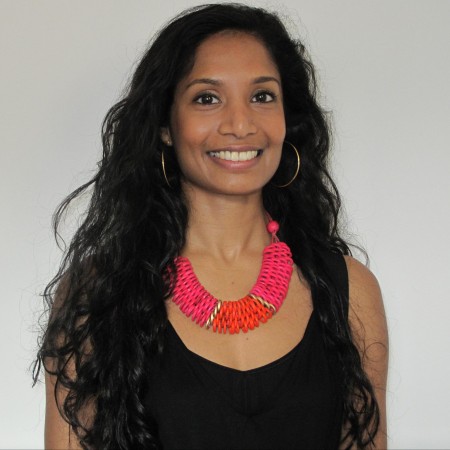 Dengue fever was something that happened to other people in other places until the day, two years ago, that I found myself feeling ill after travelling home to London from Thailand. I discovered first-hand how rapidly a disease can go from being a distant, abstract threat to a real and present danger.

Each year an estimated 390 million dengue infections occur around the world with 500,000 of these developing into potentially fatal dengue haemorrhagic fever. Dengue haemorrhagic fever results in up to 25,000 deaths annually and is a leading cause of serious illness and death among children in some countries. Dengue, which is carried by mosquitos, is classified as one of the World Health Organization’s 17 neglected tropical diseases (NTDs).

But it’s not a problem in developed countries, right?

Wrong. Local transmission of dengue was reported for the first time in France and Croatia in 2010, and a 2012 outbreak of dengue on the Madeira Islands resulted in over 2,000 casesi. Dengue isn’t just a problem for people living in tropical climates; it’s a problem for all of us. But I think this is true of all the NTDs, even those that will never find their way to our shores. As long as these diseases remain ‘neglected’ they will continue to be inadequately prevented, treated or cured. They will continue to devastate people’s lives.

And as long as we continue to consider them to be other people’s problems they will continue to be neglected.

The emergence of dengue fever in Europe is a threat to public health, but it is also an opportunity for all of us to reassess the way we view NTDs and strengthen our resolve to tackle them.

But we can’t place the burden on just one stakeholder alone to address emerging health threats. Governments, NGOs, public education, pharmaceutical industry and marketing agencies all have a role to play in joining forces to push for the prioritisation of NTDs and to get it higher on the health agenda so that we can be better prepared, globally.

Nivey is an account director in our London office. Her passions include health communications, human rights activism and movement-based arts.

The Labour Party should not be surprised at the situation it currently finds itself in. When you have a leader that doesn’t connect with people, a strategy that people don’t understand, and policies that appeal to a minority of the electorate, then another term in opposition should have been (and was by many) expected. But […]