The Corporate Anniversary: A License to be Bold Most of us get to enjoy the basic essentials in life – food, water and shelter. It’s only by accident of birth that we are not among the 1.2 billion people living in extreme poverty, or the 2.5 billion people without access to proper sanitation, or one of the 1 billion people who go to bed hungry every night.

This post is about how we all have moments in time where we have implicit approval to be bold. Recently, I had the great fortune to represent Ketchum at the Corporate Anniversary Forum where I was able to showcase some great examples of companies that used their anniversary celebrations as a catalyst to ‘be bold’ – to put a stake in the ground and become a more socially responsible and sustainable corporate citizen.

During my tenure at the United Nations, I saw this first-hand with European logistics giant, TNT, as their CEO seized the anniversary of the formation of a new company to publicly shift its support (and resources) from sports and entertainment to ending hunger and, in turn, galvanized employees to create a more positive corporate culture. As a result, TNT employees were first responders to many of the world’s most devastating emergencies like the 2004 Asian tsunami and 2011 Japan tsunami, 2010 earthquake in Haiti and many others. Another great example is YUM Brands – parent of KFC, Pizza Hut and Taco Bell – which celebrated its 10th anniversary by launching the first (and largest) global hunger relief campaign. In the seven years it has been running, the company has raised millions of dollars for school children and used their global restaurant network to raise awareness.

Closer to home, Ketchum celebrated its 90th anniversary with the 90 Girls Campaign. Employees raised enough money to enable 90 girls in Asia and Africa to attend secondary school with the help of our long-standing partnership with Room to Read (we actually surpassed our goal and raised enough money for 95 girls). Ketchum complemented this effort by holding 90 brainstorms for non-profit organizations around the world to generate creative ideas to help solve local, regional, national and even global challenges.

The examples above had six common elements that made them stand out: 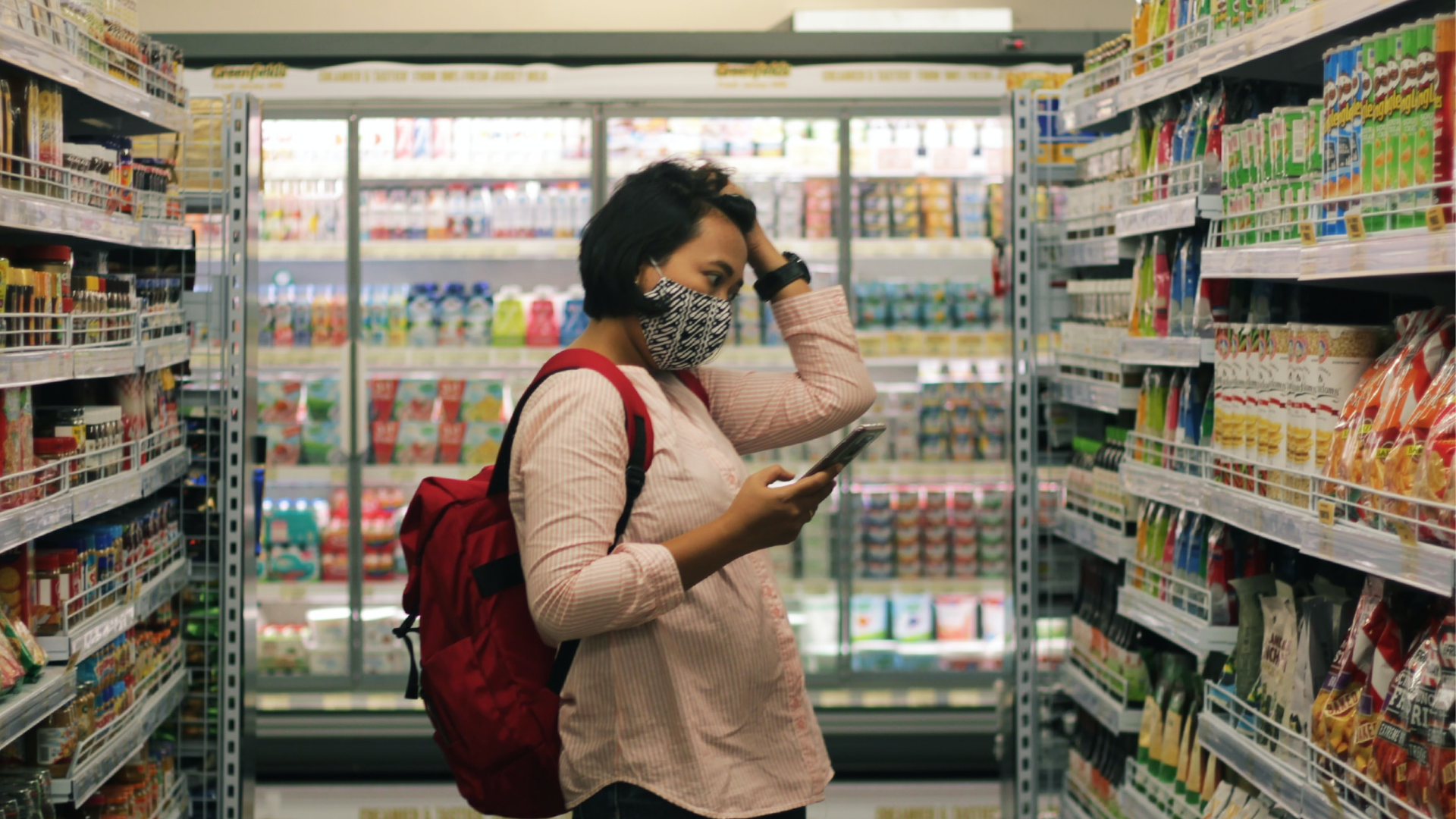 To Engage or Not: Responding to Issues Outside Your Business

This story was originally published on CommPRO.biz. Your response to issues outside your core business is still a business decision. So treat it like one. Companies and brands are more likely these days to take stands on social and political issues outside their core areas of business. When they don’t, some stakeholders, who expect they […] President Biden addressed Congress yesterday in his first State of the Union address. The speech, whose tagline is “building a better America,” comes as the country enters year three of the pandemic, grapples with rising inflation and faces a geopolitical confrontation with Russia. In a show of support for Ukraine at the top of his […]