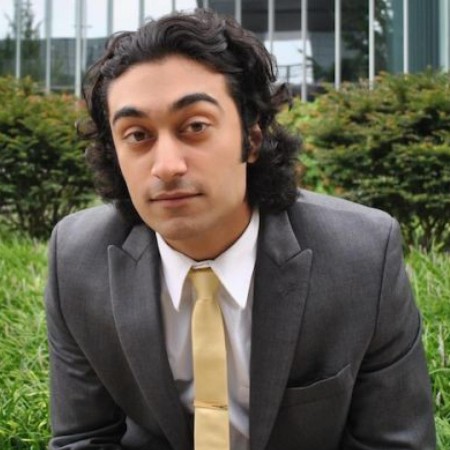 We were standing in a row—a female attendee, myself (a man) and the A/V guy who was working the sound in the room. “Look at their feet,” said Linda Clemons, renowned body language expert. “Feet don’t lie!”

I stood there, in my usual stance, staring down at the space between my outwardly-pointing dress shoes and those of my female counterpart, whose heels were parallel and much closer together.

“You see, men walk into a boardroom and they take up real estate and own it. Women need to do the same,” Linda continued, giving me a quick look before turning and nudging the female to my left. “Otherwise, we will continue to be able to be pushed over.”

Linda’s session was the first of many at #C2Miami, the third annual ColorComm Conference for this growing organization for women of color in communications. As many of you know, ColorComm began in Washington, D.C., as a luncheon in 2011 for a few interested female professionals and has since flourished into an organization that now has hundreds of members across multiple cities in the United States. The ColorComm Conference is their flagship event to network and discuss and develop ideas.

More importantly, it’s an opportunity for women of color to learn and understand how those with successful careers reached their potential, to gather the insights needed to inspire, create, or pave paths that none thought were possible before. The conversations had there were amplified by the tipping point in race relations we have reached in this country, and the ensuing political climate we are currently in.

“So… what’s it like being a man here?”
With over 400 people in attendance, only a few of whom were men, it was an experience unlike any other—one where I had to truly listen to, understand, and acknowledge the realities many of my multicultural colleagues face, even in an industry in which women comprise the majority of the workforce. And, as someone who is heavily invested in the issues of diversity and inclusion, I was lucky to be able to witness women, who were empowered by one another, share their personal and professional struggles for the betterment of all in the room. Barri Rafferty speaking at the ColorComm “Mastering Political Savvy to Get to the C-Suite” panel.

From learning the importance of self-affirmation and the need to fill one’s cup first (yes, yes!) by author and motivational speaker Lisa Nichols, to standing in solidarity with Ketchum’s Wordwide President Barri Rafferty as we practiced (for a whole two minutes!) the “superwomen pose,” I gained a perspective unbeknownst to most men in business: There are invisible battles women face each and every day that include the languages they must learn to speak and the faces they need to put on.

In one of my favorite sessions of the conference, “What is Keeping Diversity Out of the C-Suite,” APCO’s DC Office Managing Director Lisa Osborne Ross delved into adversity—specifically, the type of adversity that has kept men sitting at the top of the PR world and people of color largely removed from the upper echelons of agency life. More tangibly, she implored those of us in the room who are working for PR agencies to help her in creating a task force to make significant gains in increasing multicultural professionals in executive positions at each and every firm.

Speak up. Follow up. Stand up.
Long before LinkedIn, Twitter, and Facebook, social networks were real-life professional and personal webs strewn together by people to develop relationships and build their careers. ColorComm is today’s version of that personal web for women of color who have the most to gain by connecting with one another. It is a tremendous community with several “sheros” to help it blossom.

Attending C2Miami with our talented Ketchum delegation was a tremendous opportunity that I will cherish throughout my career—one that will keep me rising up and reaching back.