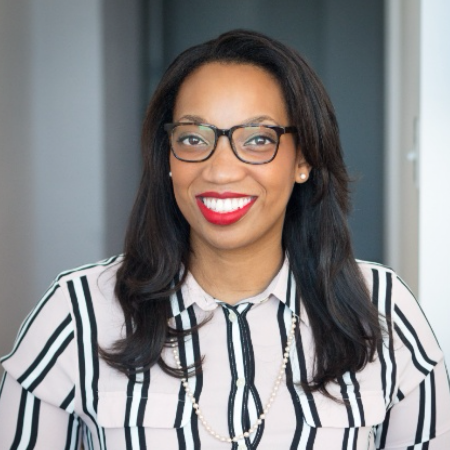 When I was a little girl learning about the Black excellence of our past, I was amazed by their talent, intellect and resilience. Many were trailblazers with no footsteps to guide them – they created the paths that we walk today. With that in mind, I’m humbled to share my thoughts on a prominent African American leader who inspires me.

Meet Zora Neale Hurston: A name you don’t always hear when you talk about legendary authors from the early 20th century. She was a novelist, an anthropologist, a folklorist, and a leader among the Harlem Renaissance—a cultural, social and artistic migration in the 1920s and 1930s to Harlem, New York; it’s also known as the “rebirth of African American arts.” Zora was known for being humorous, having an infectious personality and being extremely intelligent.

She graduated from Barnard College with a degree in anthropology, but her passion was writing. Her greatest work was a masterpiece called Their Eyes Were Watching God, published in 1937. It tells the story of a young Black woman from the South and her struggle to find her identity, in marriage and in life. She pushed the envelope with this novel, as she did in many of her books, sharing the vivid experiences of Black women in the 20th century, experiences that were taboo and unspoken in the Black community. I remember being hypnotized by the story because it was speaking from a point of view I rarely read growing up – a Black woman. The struggle, the sorrow and the pain that many Black women suffered during this era was heartbreaking. It was raw, audacious, but mostly, sad.

Zora was also known for establishing the Harlem Renaissance movement. For those that may not be familiar, the Harlem Renaissance was a pivotal time for Black arts as they developed a new sense of identity. Artists, writers, fashion designers, and musicians (the rise of jazz) developed new ways to express their pride in Black culture—contributions are still remembered today. Venues such as the Cotton Club and the Apollo Theatre gave these performers a place to call their own. Other notable artists made famous during the Harlem Renaissance include Langston Hughes; Duke Ellington; Louis Armstrong; Countee Cullen; Billie Holiday; Eubie Blake; and Noble Sissle, among others—with Zora acting as the “voice of the movement.” 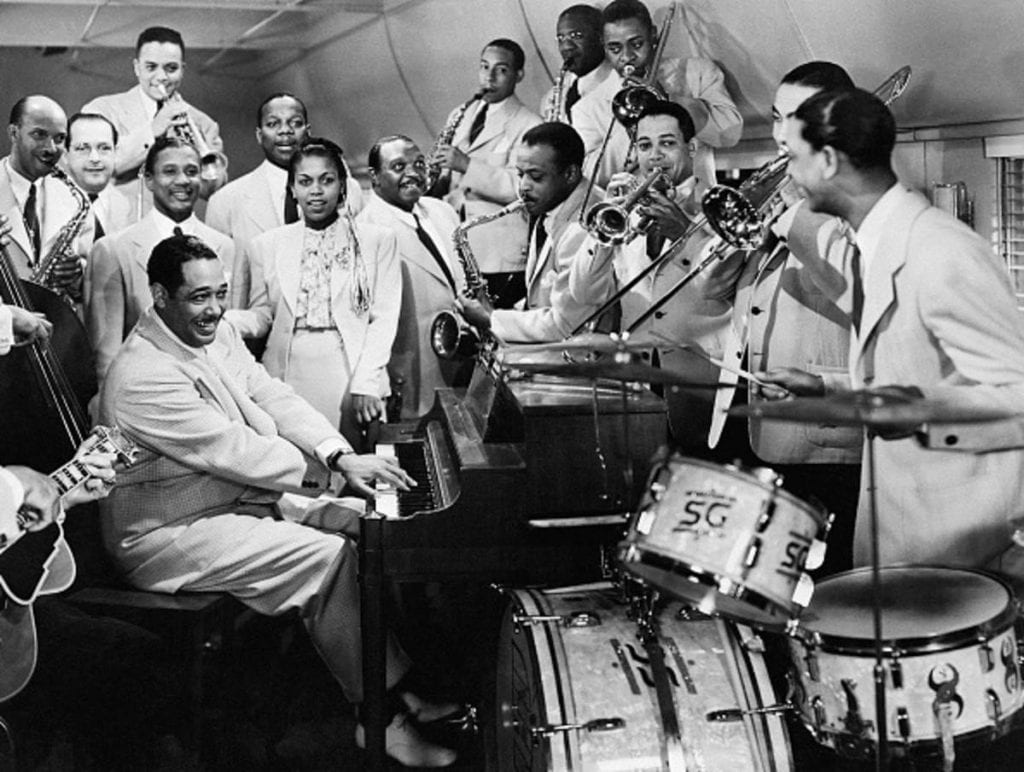 What I love most about her work was the vivacious personality that bled through every page—imaginative and witty. She continued to write in her later years, but endured poverty and struggled financially as she was rarely published. She suffered from several strokes in her last days and died in 1960, alone, at St. Lucie County Welfare Home in Fort Lucie, FL, where she was buried.

But because of her persistence and recognition after death, she inspired the next generation of authors, writers and poets that we all know and love, like Dr. Maya Angelou (I Know Why the Caged Bird Sings), Toni Morrison (Beloved), Alice Walker (The Color Purple), and many more. She gave Black women a voice and taught us that we shouldn’t fear our heritage—we should embrace it and explore its purpose.

Zora used a major cultural moment and her writing to communicate her experiences to the world. Whether you are a writer, videographer, designer, strategist, or creator, we are all storytellers at heart. Zora’s work was meaningful to me because at many points in her career, she was a trailblazer and never let her circumstances dictate her purpose. She stayed true to herself, her writing, and led a movement that impacted a community of people for generations to come.

Young bucks, I encourage you to learn a bit more about Ms. Hurston, other Black writers from the 20s and 30s and the Harlem Renaissance—the artists’ movement. I’m proud to honor the legacy of this literary hero and I leave you with this quote by Zora: “Sometimes I feel discriminated against, but it does not make me angry. It merely astonishes me. How can anyone deny themselves the pleasure of my company? It’s beyond me.”

This is my Black History.