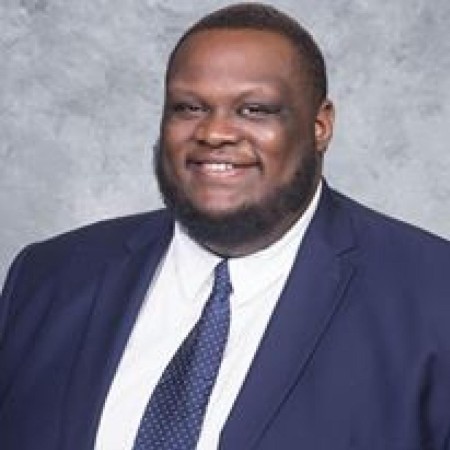 Growing up my grandmother would tell me, “An eagle can soar high, but it has it to come down for water eventually.” Meaning, no matter where life takes you and what you accomplish, never forget where you come from. Throughout his career, Moss Hyles Kendrix never forgot his roots and fought to uplift the Black community.

Often referred to as “the crown prince of public relations,” Kendrix lived up to those measures. A Georgia native, Kendrix attended Morehouse College, an all-male historically black college, and his aspirations to reshape the PR landscape were evident through his extracurricular activities. He was the editor of the school’s newspaper, founder of the Phi Delta Delta Journalism Society, the first student organization created for African American journalism students, and a member of the historic Alpha Phi Alpha fraternity, Inc. After graduating in 1939, Kendrix launched the National Negro Newspaper Week.

Life took a quick and unexpected turn for Kendrix when he was drafted into World War II. However, instead of being on the frontlines, he was assigned to work in the war finance office where he utilized his communication skills to host a CBS radio show, connecting him with many African American celebrities of the time. After his time in the military, Kendrix founded his own PR firm – The Moss Kendrix Organization – where he worked with notable mainstream clients.

Best known for his work with The Coca-Cola Company, Kendrix urged company executives to hire him as a bridge to Black consumers, whom at the time weren’t fond of the drink. Once hired, Kendrix tapped into his network of intelligent people of color and designed a series marketing and advertising campaigns that showcased African Americans as normal, every day, Americans – redefining the perspectives placed on them by society. During this period, black representation wasn’t welcomed in the PR industry, along with many other white-collar professions. However, Kendrix’s resilience broke the ice and shattered the barriers society placed on African Americans. He founded the National Association of Market Developers (NAMD) at Tennessee State University, which encourages young people of color to break into the PR field. NAMD is still active today and honors Kendrix’s legacy annually.

Kendrix impacted communications by creating his own path to success, paving a road when none had existed before. I admire his efforts in creating student organizations, companies and newspapers, all of which are geared toward people of color and exemplify Black excellence. Kendrix lived by one of my favorite life mottoes, introduced by the Obamas, “Lift as we Climb.” No matter where life took him, he developed innovative new ways to help people of color thrive along the way.

His pioneering work wasn’t the only profound impact he had on the communications industry. Kendrix also influenced various PR companies to implement their first diversity and inclusion practices. He was more than a PR professional, he was a public servant who sought equality and fought to ensure that people of color were given a chance to succeed in PR. I hope to continue his legacy throughout my own career.

Bryson Wilson is a Public & Corporate Affairs Intern in the Ketchum’s DC office. Hailing from Houston, Texas, Bryson attended Lamar University, where he studied Corporate Communication & Social Work. Bryson has experience interning with the U.S. Congress, as well as both non-profit and private sector organizations. In his spare time, Bryson likes to cook, spend time with family and friends and travel. He is passionate about helping/uplifting others, public service and creating social change.