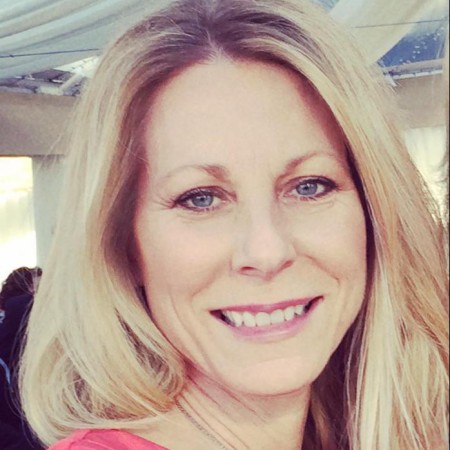 No one would argue that we don’t live in challenging times. To survive, consumers, influencers, media and some brands have changed their mindset and behavior. They are more nimble, do more with less, act in real-time and challenge the status quo.

The Super Bowl is one of those moments in time when marketing strategies of all kinds are on display and capturing the attention of consumers. This year, some of them turned out to be far more interesting than the game itself.

A great example is Intuit. A big, established brand, Intuit launched a ‘Small Business, Big Game’ contest for which the grand prize was a 30 second ad during the Super Bowl. GoldieBlox, a challenger brand in the toy category, won the contest.( After the contest was narrowed down to four finalists from a pool of thousands, GoldieBox won a public vote to win its spot at the game.)

Intuit CEO Brad Smith said the business and tax preparation software company began planning its contest a year ago because it wanted to shine a light on a small business which, as challengers, usually don’t have a chance to be heard during the Super Bowl Smart move. While many big, established brands lose sleep and market share to challengers, partnering with and mentoring challenger brands, enabled Intuit to ‘speak challenger’ and is a  big win for them as well as GoldieBlox.

Another interesting example of a blockbuster brand taking more of a challenger approach is Budweiser. For years, Budweiser has been one of the largest ad buyers during the Super Bowl, with the ads held under lock and key until the big unveiling during the game.

This year, the company didn’t wait until Super Bowl day to release its commercial, and it already had millions of views before the game. Much like challengers in the category (which can remain nameless, but capitalize on the pre-game attention), Budweiser chose to pre-launch its marketing to gain preemptive momentum with the Super Bowl becoming the culmination, rather than the beginning, resulting in much better exposure and ROI.

CES 2014 is another prime example of how challengers pushed themselves into center stage positions. ‘Wearables,’ until recently an early adopter word, is now a mainstream concept. Visual storytelling products, led by GoPro, now share prime CES real estate with Intel and Qualcomm. We are now in a marketplace where challenger brands fight to become mainstream and mainstream brands need to take on the mantle of challengers to survive.

Some brands have changed in recent times, but not enough to reflect the ‘challenger’ reality of the marketplace, especially older and established brands. Faced with bigger ambitions than budget, most brands want more impactful, efficient ways to connect than traditional marketing allows. While taking on challenger behavior may require sweeping changes inside of an organization, ‘speaking challenger’ can be a relatively quick kick-start.

Here are five ways for brands to ‘speak challenger’:

1. Identify the main conventions in your category. Break one, based on where the current momentum is and on maximizing leverage vs. competitors. So, if you are a weight loss brand, have the courage to break the convention of ‘simple and easy’ or the New Year’s resolution.

2. Define the emotional territory of your competitors and stake a different emotional claim. If you are a food brand targeting moms of families, think of what family meals really look like today, with more single moms as heads of households, and how you can really help.

3. Map your brand’s ‘From…to…’ and the story that brings it to life, with the consumer as hero and the brand as a catalyst. So, if you are an appliance brand, let people be the focus on your web site, not the machines.

4. Create a shareable, visual sign of brand change. Think GoPro video and what your consumer is most likely to share on social channels and in real life.

5. Earn attention, don’t just buy it. Who can afford the media plan they want? Earning the attention of discriminating consumers really gets their attention and your brand can probably afford it.