Are You a Social Networks Pro?

Royal Pingdom found 29 social networks with more than one million visitors per day. The data is as of February 2011, but I think it still testifies the fact that I am not the pro I thought I was.

Take a look at the list of social networks below and see how many you are familiar with. Update 2: A couple of friends replied, so I propose a simple self-scoring system: 2 points for each membership, 1 point for each “heard of.” In the comments, thank you.

Gianni is European Director for Digital & Social Media; a nuclear engineer by background (I know!) he started in tech (IBM, Olivetti, Lotus) before moving to the dark side remaining however an hopeless geek and gadget freak. His personal hero is Nobel prize winner Richard P Feynman, perhaps the best science divulgator who ever existed, which explains Gianni’s love for speaking and lecturing. Married and father of three he loves reading and movies as well as living in the countryside with three cats, two dogs and a horse. Catch up with him also on his personal blog 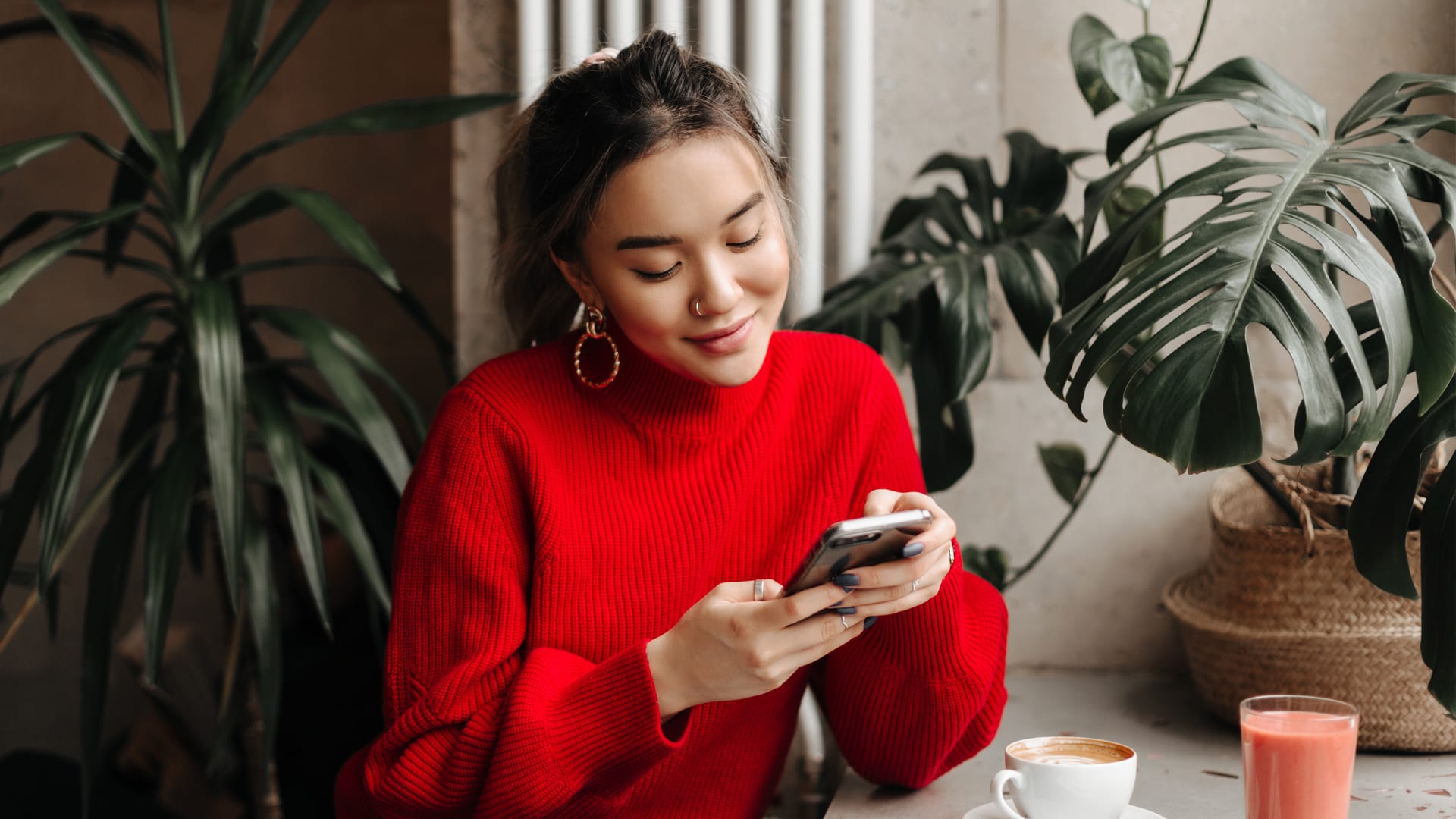