A Trip to Google Village 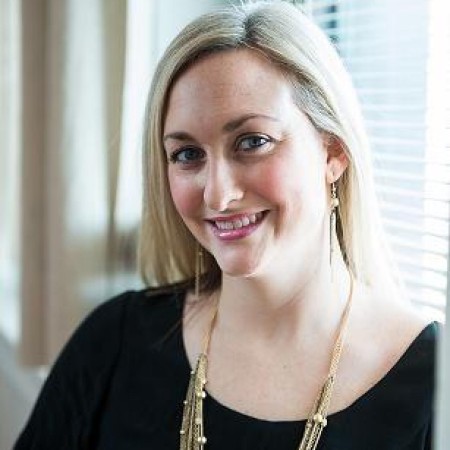 Google has taken over Rainey Street in Austin. It’s just a short ten minute walk from the Convention Center. No doubt, if you’ve been following the SXSW hash tag on Twitter, you would have noticed that the big conversation has been all about the weather. So you can imagine the delight from Ketchum’s London team as we walked in the sunshine to check out Google Village.

Maps House: Upon approach we could see a Google maps car set up with the camera that captures the 36o degree view of our streets. Inside we learned about maps, creating places, and Schemer. Simply put, Schemer, is a way to  crowd source recommendations for things to do/see/try and share with your Google+ circles. It’s currently in Beta but as someone who uses crowd sourcing/peer recommendation sites and likes suggestions about what to do when I travel or simply what to do on a Saturday afternoon in London, this seems like a helpful service to me.  I’ll be signing up!**

Discovery House: This house is about the latest in creative and advertising innovation. We caught the end of a talk with a mixed panel of live and online panelists, which allowed us to see Hangouts at work. We stuck around after to hear a presentation on Google+ for brands, led by Caroline McCarthy from Google. She did what she called a Bootcamp on G+ before calling up panelists from Walt Disney Co, Samsung, Mashable, and advocate Daria Musk – a singer/songwriter featured in one of their product ads. A blog post on this will follow as I don’t think I looked up the entire session. Lots of notes to share!

Developer House: We took a quick stop in to see what was happening. Teams were working on a Lego(r) hackathon in one room and Google TV was on show in another.

Android House: I was in love here. I have a soft spot for the Android robot mascot and the house was surrounded by artsy robots and inside was filled with plushy friends. The house theme was all about Google’s mobile innovation. Out back there were ice cream sandwiches being offered, which coincidentally is the name of the new Android update. http://www.android.com/about/ice-cream-sandwich/ All the homes have their own unique personality, speakers, and things to play with. Perhaps it was the fact the sun was shining or maybe that I’m a wannabe geek, but this has been the highlight of my week so far at SXSW ** email me for the code to join early