A Pilot’s Guide to Conference Calls 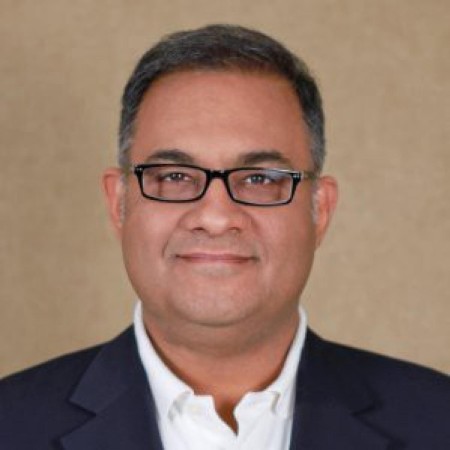 I’ve been on a couple of conference calls recently that were great reminders of everything that’s challenging about these valuable, yet inescapable, staples of office life.

They also reminded the pilot in me of what we can all do to make conference calls more productive.

Over dinner with good friend and fellow Ketchum colleague, Stephen Waddington, I was wistfully talking about how the Federal Aviation Administration (FAA) mandates aviation communications, and how business conference calls would benefit from following similar principles.

He suggested I put together a blog post on the subject. So, I turned to my training as a private pilot to share my perspective. Thanks also to my good friend Noam Gelfond for his invaluable advice. Let’s fly…

1. Push to talk:
In the cockpit, we have to push a button to talk. In other words, the default is that the microphone is not on. In our daily lives though, the microphone is always on, and this can present innumerable obstacles.

The simple solution for all this is to use the push to talk approach but in reverse.

Flight Plan (what we should do):

2. Kiss the microphone:
In aircraft communication equipment there is a “squelch” button that controls microphone sensitivity, and we pilots adjust it at the beginning of the flight as per the background noise. At maximum setting, it squelches all the sound; we reduce the squelch progressively until our voice is able to activate the microphone.

During conference calls, we don’t have this luxury. So, try to keep your mouth as close to the microphone as possible… and project! This allows the rest of us to hear your voice clearly and minimizes background noise.

3. Holding pattern:
Even though electronic signals travel at 186,282 miles per second, conference calls go through multiple layers of electronic relays and switches; each one adding its own delay to the signal.

That’s why we tend to talk over each other. We either think the other person has finished, or can’t hear them when they start. So, let people know you’re done – and that others may now have the floor.

4. Short and sweet:
We’ve all been guilty of “thinking out loud” on conference calls, meandering from point to point, potentially wasting valuable time.

Maybe it’s not having the visual cues from other participants, but if it’s rude and inconsiderate in real-life meetings, it’s more so on conference calls.

The bare minimum of words for maximum effectiveness in communications. Keep it short.

5. Air traffic control:
When I fly there is no doubt as to who the boss is: it’s the controller, making sure the traffic flows smoothly and safely to its destination.

All conversation is directed to and from them, while of course all other pilots are listening.

So there you have it – five simple rules that’ll make conference calls way more productive, less frustrating and guaranteed to lead to more smooth take-offs and landings.