A Healthy Dose of Deregulation? What Trump’s Address Means for Healthcare Communicators 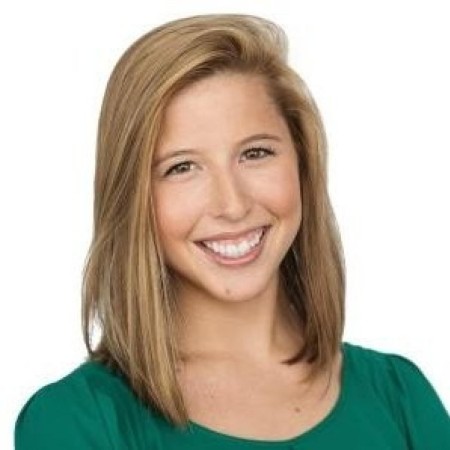 On February 28, President Trump delivered his first address to a joint session of Congress in Washington, the largest and most significant speech since his inaugural address on January 20.

While the specifics of his policies are not yet known, his address established the framework for what communications professionals can expect the potential business impacts and resulting communications strategies to be as we continue through the first 100 days of President Trump’s Administration.

On the ACA…
President Trump embraced many of the details outlined in the recently leaked Republican proposal to repeal the ACA, while noting five guiding principles for his repeal and replacement plan. He called for bipartisan cooperation to sustain the ACA exchanges through the transition from “Obamacare” to “Trump Care”. These principles prioritized a stable transition from existing exchanges, continued coverage for pre-existing conditions; utilization of tax credits and health savings accounts; implementation of legal reforms to protect patients and doctors from unnecessary costs; and allowing Americans to buy health coverage across state lines. While he didn’t specify his views on preserving Obamacare’s Medicaid expansion, he did express a willingness to empower Governors with “the resources and flexibility they need with Medicaid to make sure no one is left out.”

His address provided insights into Republicans’ plans as they attempt to repeal and replace the ACA, however, there is still much to be learned as the new system takes shape, and when Americans can expect to see these changes take effect.

On Deregulation in Heath Agencies…
Consistent with his theme of limiting regulations across all sectors (later stating that for every new regulation the Administration will require the elimination of two pre-existing regulations), President Trump called out the FDA approval process as slow and burdensome.

According to the FDA, the current average clinical trial research timeframe for a drug before it is filed for review is anywhere between six and 11 years, sometimes more, with the approval process adding another six months to two years. If the President can “slash restraints” within the existing regulatory pathways that impact pharmaceutical development, pharmaceutical companies may be able to expedite drug development, bring products to market faster and save costs throughout the investigational process (which averages in the hundreds of millions of dollars). These impacts will be seen over time, but the potential for an immediate impact on drugs that are in development right now could mean a wave of earlier drug filings and, if warranted, approvals.

What does this mean for health communicators?
From a communications perspective, messaging surrounding healthcare reform and deregulation should promote transparency and foster mutually beneficial relationships. For those looking to be at the forefront of the conversation, companies should:

Deregulation is sure to have both a short- and long-term impact on healthcare organizations. More immediately, pharmaceutical companies and brand communicators will have the opportunity to participate in the ongoing conversation around deregulation and health agencies’ involvement in drug development – perhaps contributing and guiding a new standardization of the review and approval processes and guidelines. Later, as deregulation comes to life, the industry will have business opportunities that may expand their pipelines and increase the likelihood of deeper franchises or novel drug development. With such opportunities, there are sure to be new challenges as communicators navigate a scientific landscape with perhaps less pre-clinical and clinical-trial data to substantiate product-specific communications.

Either way, the topic of deregulation will continue at a steady beat, as President Trump and his Administration will remain persistent on this theme across all sectors. As healthcare communicators navigate ACA reform, regulation critique and cost sensitivity, it is vital that we balance policy priorities alongside the inherent needs of the patients and families impacted. The unconventional approach to communications the Administration has taken presents a particular challenge for communicators to adapt and develop strategies that will resonate with the current media landscape. This is an opportunity for us to rise to the challenge and break through with transparent, valuable messaging that meets our stakeholders where and when they need the information, especially at a time when so much of the healthcare industry is undergoing change.