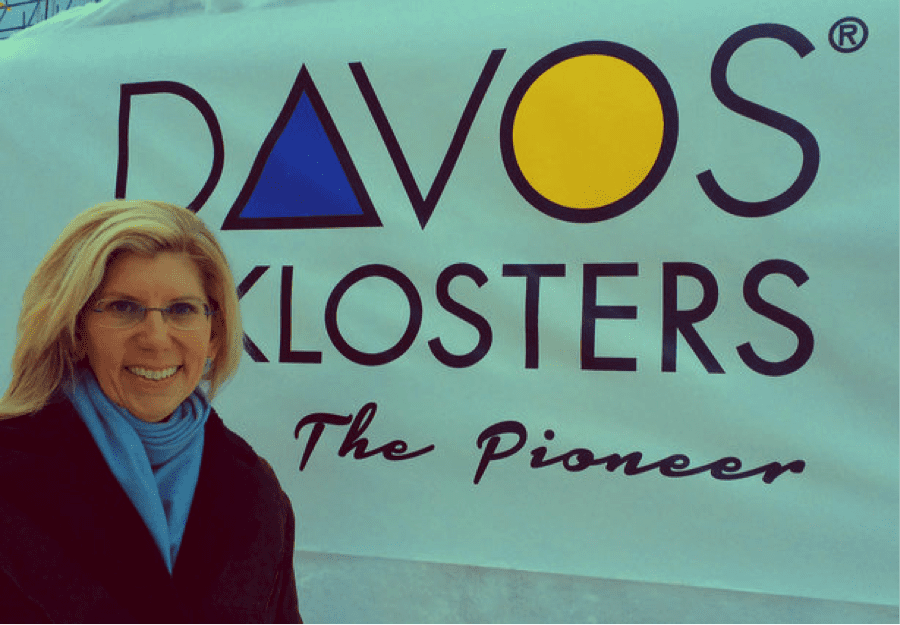 As Seen In… PRWeek

Day one in Davos has come to an end and I can say with certainty that I’ve walked away with some important learnings – some that make me optimistic for the future, others that are more concerning, writes Barri Rafferty at Ketchum.The earliest sessions of the World Economic Forum’s Annual Meeting were heavily influenced by the summit’s theme of ‘Mastering the Fourth Industrial Revolution’, or how the rapid changes in technology are transforming business, education, health, government and all other elements of society.

These transformations have many positive ramifications – better access to precision medicine and more efficient business solutions, for example – but today’s sessions also reinforced that there are necessary steps to ensure that change is embraced in the right way.

To that end, here are three of my top takeaways from today’s sessions:

As a champion for women’s leadership, this statement gives me encouragement to continue the conversation and support the success of women in the workplace, which I will be focused on during my Friday panel, ‘Breaking Gender Biases’.

One other positive sign is a notable increase in the number of male chief executives willing to openly and honestly discuss gender parity within their own companies and, in fact, the guest speakers at today’s breakfast were all male.

The Davos marathon has only just begun, but clearly the biggest issues of today and tomorrow are bubbling to the surface. I look forward to taking part in the discussions as the week goes on.

Before attending the World Economic Forum, I spent a lot of time thinking about which sessions to attend and tried to cover diverse topics relevant to our clients and staff. I published a series of blog posts and hosted a webinar, yet there were still many questions left unanswered. As the delegate representing our agency, […] At Davos, it is sometimes the event you walk into alone with no expectations that turns out to be the most thought-provoking, and last week’s Harvard Business Review dinner at the World Economic Forum’s Annual Meeting was just that. I signed up for the event because I truly enjoyed Bill George’s book, “True North.” Little […] Six Tips for Brands to Get Smarter About Smartphones

Versions of this article appeared on CNBC.com and the World Economic Forum Blog: Agenda The remote control revolutionized how we watched TV—turning some of us into couch potatoes. We no longer had to manually get up to pick one of a few channels. The entry of the remote control in 1955 made channel surfing possible, […]